Goals set as "Target By Date" are confusingly represented 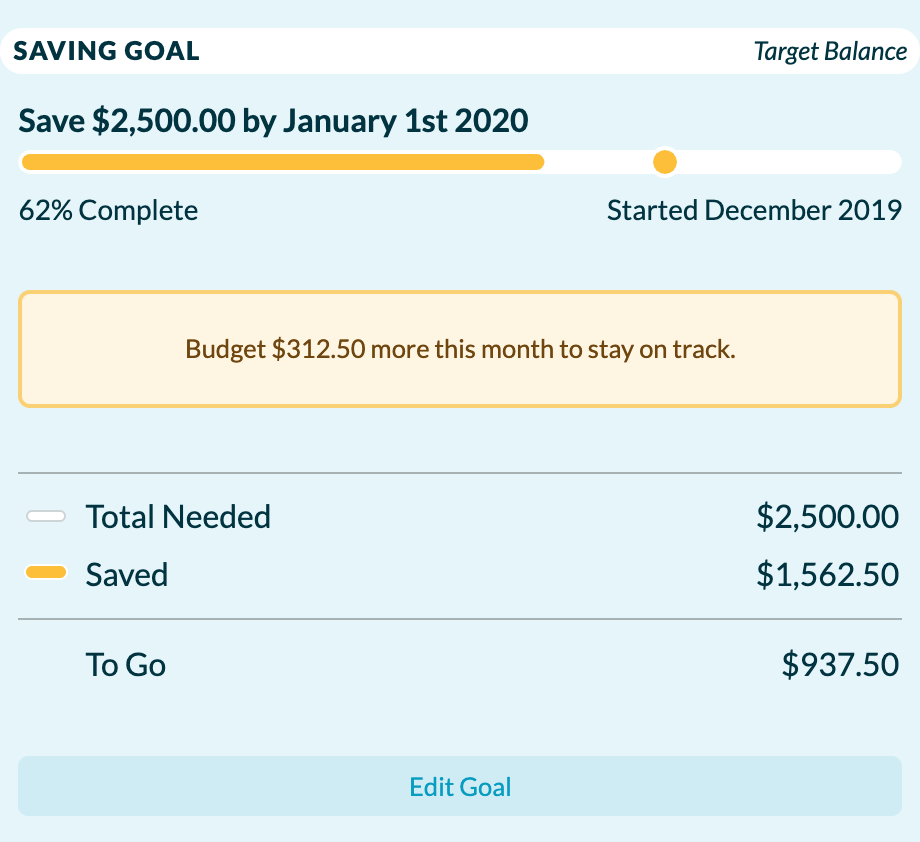 I started in October, and I set the target to January, 2020.

Now, in the UI, it shows this goal as January 1st, 2020, despite it not allowing you to set the day.

But that's ridiculous! I'm short 625 because YNAB simultaneously wants two things: it wants me to save by January 1st, 2020, but it also counts January as one of the months I use to save, so it divided 2500 by 4. I don't get my paycheck on January 1st, and in addition I get two through the month.

If YNAB sets the goal date to the start of the month, then clearly it seems that the target month should NOT count towards the number of months used to save.

Either we should be allowed to set the specific day to target (or even just start, middle, end of month) or YNAB should remove the day (just say Save 2,500 by January, 2020).