missing something on income? 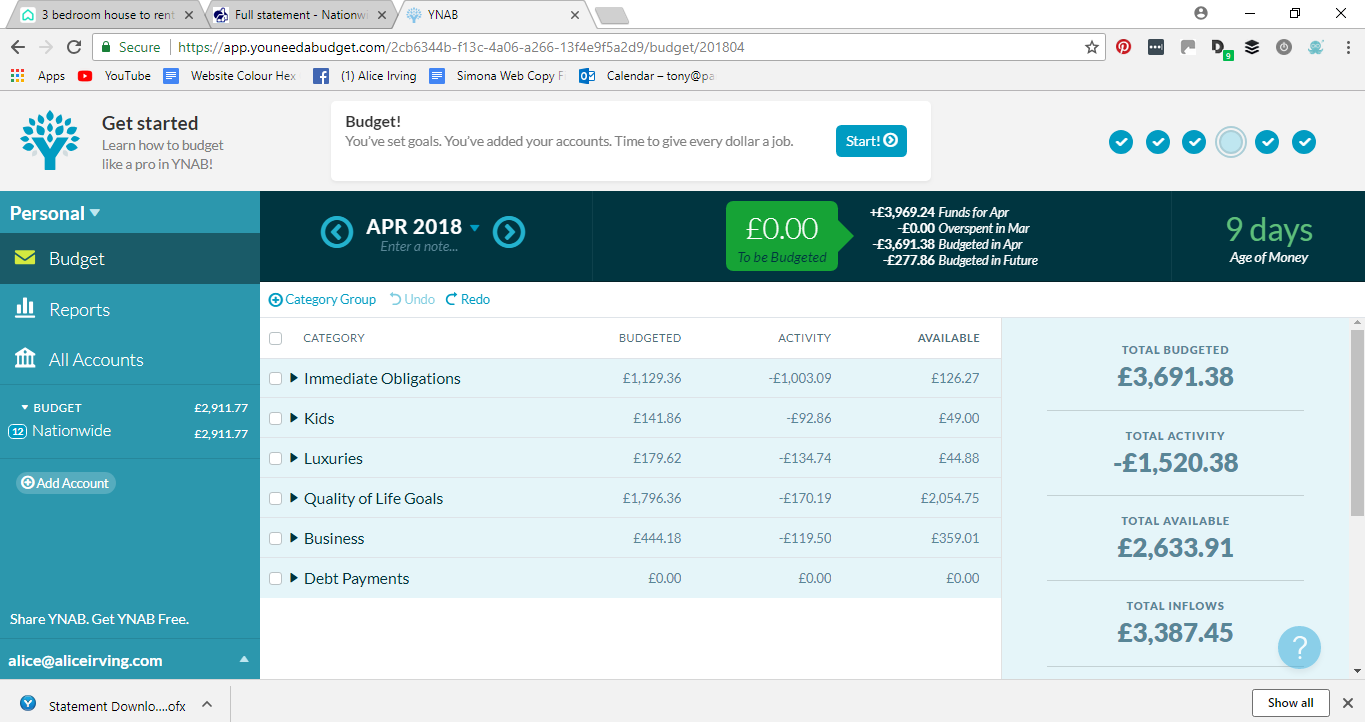 Can you help me understand what's going on?

Now: I GET that this is basically saying I've overspent, or overbudgetted, so my £400 got absorbed, and actually I need an extra £120 or so to be up to speed and breaking even.

What I don't understand is how I read my figures to know by exactly HOW MUCH I'm short.

Obvs I'm not sticking to the budget and giving more dollars jobs than I have, so I get that. But I do need to be able to see by how much I'm out so I can correct.

Part of this is because I'm self employed, so money comes in when it feels like it and I have to plan for spending in advance otherwise I forget it's coming.

ALSO - has the live chat support feature disappeared? I couldn't find it anywhere, is this the one and only place for support now?