Help me stop the hemorraging 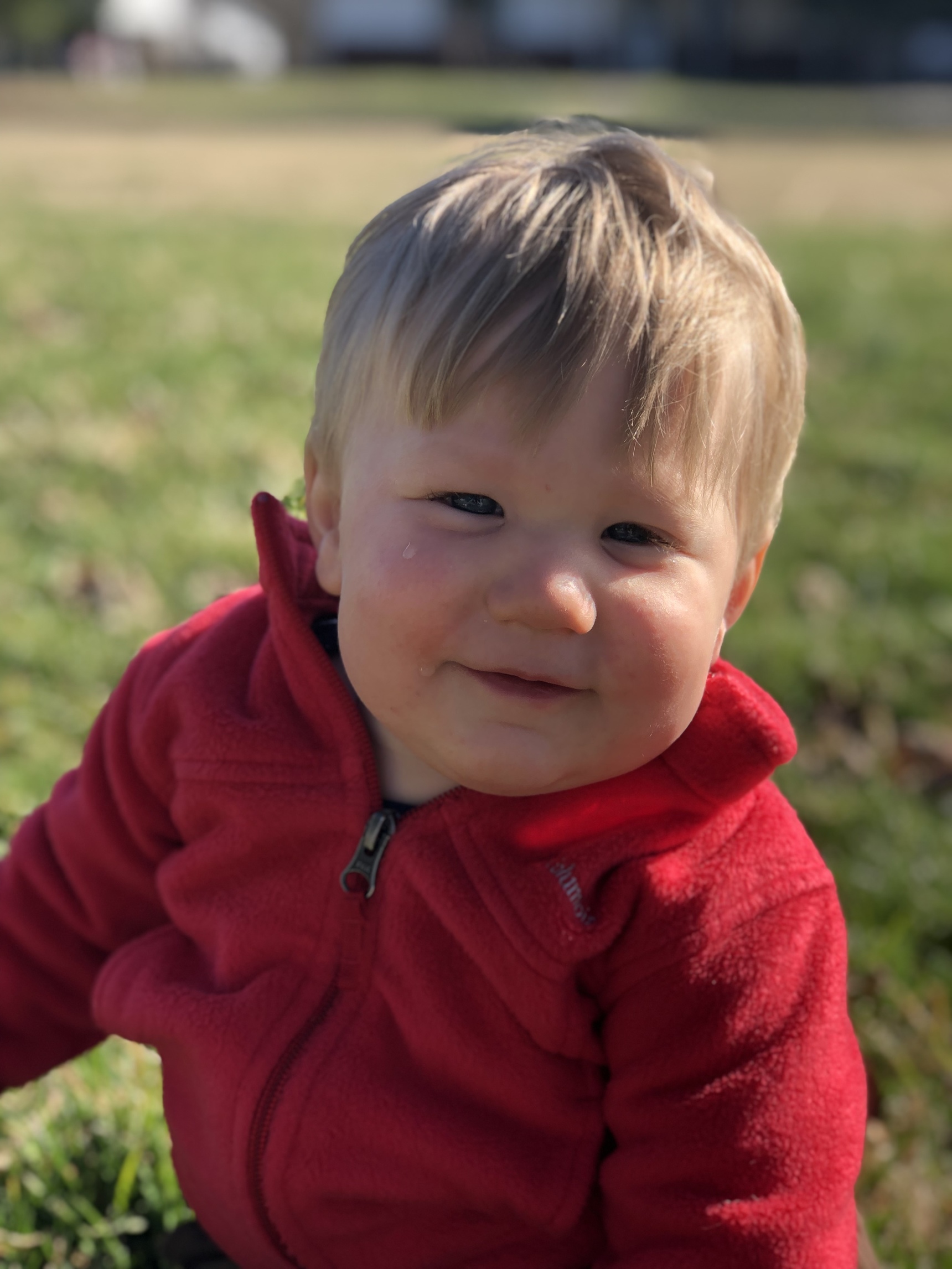 This is my little cutie. He is amazing. He is hard to handle. And he is EXPENSIVE.

There’s the obvious expenses of food, clothes, shoes, toys etc. But those aren’t bad - he eats what we eat, I buy all of his cloths, shoes and toys used.

How do I stop this random desperate purchasing? I never use my brain. It’s animal instinct when I hit “buy now”. Help a mama out.